A downloadable test for Windows

Rather than start a new project for this year's procjam I decided to do a first pass at semi-procedural rock formations for existing project Hellas.

I had already done some work on basic layout generation for levels, but nothing on the visual side yet, so my goal was make some progress on that.

For the jam I started from this point:

From there, first I did a pass on tileset building blocks, then did the conversion of procedural level layout to tiles (see screenshots).

Next step will be to add more tiles and decoration and finally an art pass to redo all the placeholder sketch art in the proper art style... plus, you know, the rest of the game, but that's beyond the scope of this test.

Will continue to iterate on this.

If you want to follow the development of the rest of the game, check out the devlog on TIGSource or @greekvasegame on twitter.

Extract to a folder of your choice and run exe to play.

Cool! I included it in my ProcJam compilation video series, if you'd like to take a look :) https://youtu.be/CXngIdwx5v4 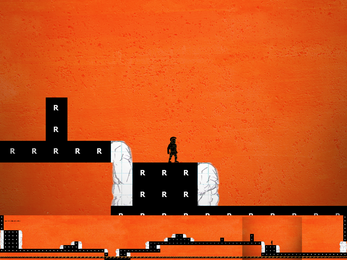 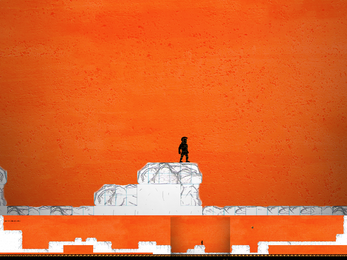 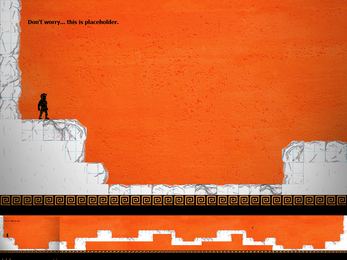 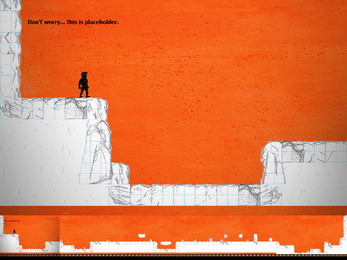 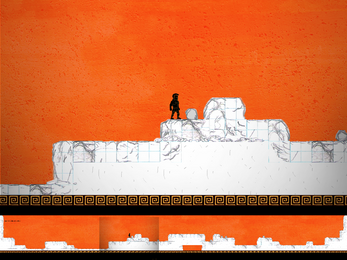 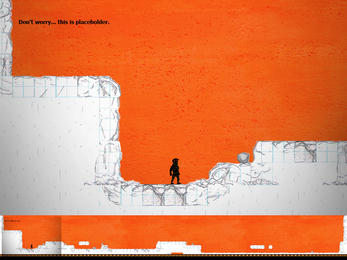